I did it again, oh oh baby baby

Sometimes, I just cant help myself.

I was driving back from work, going to get my daily six pack of brewskies and saw a tv on a bed on side of street. A bluetooth, wifi, smart tv plasma from back in 2012

I pulled over, looked at screen in angles with sunlight to find cracks. Found none, best test for these screens, sunlight, they burn in also, you can see that in sun light, none.

No prob, only weighs a ton, actually, wasn't that bad, when I googled it, only 70pnds with stand.

Anyway, looking like power supply is actually doing fine, maybe one of the Y or S pcbs, it not logical at this point, but yeah, I am stupid.
J

I had a perfectly good couch and chair and had a sign 'FREE' and it sat for several days and nothing. Put a sign of $50 and it was stolen that night. If you want to get rid of anything in Flint don't do it for free.
J

Been there done that, we tried to give away some stuff not one reply but then listed it for $100 and sold it for $50

Things are looking up, think I narrowred it down to a few transistors on main board, still cant find a proper schematic, I am canadian, so of some USA guys can google this, it is a

Unit or model as follows

I think this is a salvageable unit even if I laugh at my own self, kicker is, the next day, find a Samsung monitor on same side of road, 22 inch syn master deal with hdmi, so pick it up to cannibalize some resistors, caps, relays and what not I may need to fix some pcb on this 50 inch smart wifi BT whatever 3d tv I found,, The unit is pristine, even goes into stand by with my cell phone, the the unit aint toast and it aint a buffer board, it is power stand by related, but with out a proper schematic, this is going to take time, but I really luv a challenge.

Again, I am just stupid or way to much time on my hands since I cant go play pool with my buds at local bar, still closed with the virus thing going on.

My current GF is on night shift and day shift in 4 now different old folks homes for nurse duty, we are not seeing each other, so I am gluing wood, sanding shyte, too many projects

on the go, few pics of my insanity.
B

Well, SAMS (https://www.samswebsite.com/en/photofact/search) is the only place I know of for TVs, radios, and such; but I can't find that # listed there. Look for a more generic "chassis number" somewhere on the innards.

shop jimmy has some rebuild kits for this unit, dont want to waste the 22 inch samsung I found the next day, it works fine and will be cool for my work station.

It is for a TK version, I am assuming the - dash variants are for regions for the wifi main board, so I will assume all the rest will be very similar. 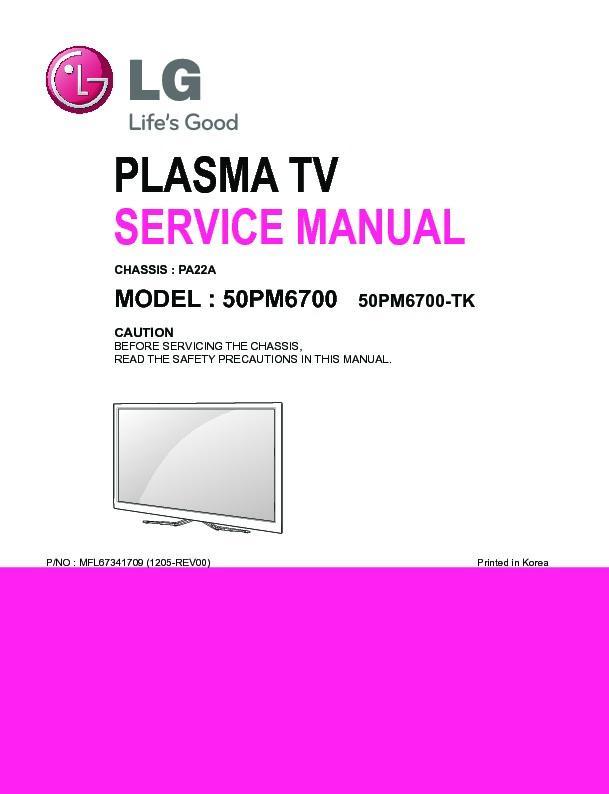 I am also assuming that if all votage checks at this following snap shot will confirm it is not power supply related and need to move on to main board which is my suspicion. 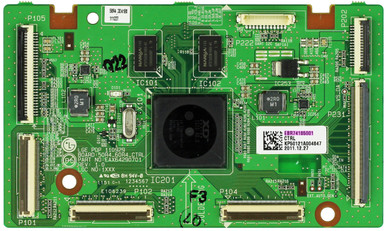 Or the whole board, but if the kit fixes it without me sourcing out each part, I am golden.

Anyway, thx for the nods and thoughts.

However, if I am going by what is out of stock on this site, I may need to trace some of these components as I have not done enough cannibalizing yet to have random fast capacitors on hand. Those poly types. English is a barrier here.

If I cant fix it for a few bucks, the heat sinks sure look good, and can source out the rest. Like I wrote before, it responds to my cell phone, so it has to be something other than the PSU and buffer boards or the Y sustain.

The main board seems to be suspect, and all those are out of stock, so this is going to be fun. If it is a logic IC that blew, I have no idea where to find one of those.

I think I will try to just throw all the boards in the convection oven and hail mary it.

This morning, I have my trusty crusty kit for crafts and hobbies.

So I am proceeding to go do some more voltage checks.

I love this little wurth soldering kit. And yes, it is crusty by now. https://www.ebay.com/itm/Wurth-Zebra-WGLG-100-self-igniting-gas-soldering-unit-Electrical-Hobby-Kit-hand-/263106559147

Mind you it is a hobby kit, and yeah I am jealous of you guys that have those nice work benches at home with those fancy stations. But I live in a suburb of south shore montreal now, and finding stuff on hands is looking harder, much less finding space for a work station.

I dont even own a magnifying glass, and at ripe age of 45, sure looking like I am going to go dollar rama shopping, cant see shyte without using the zoom option on cell phone, not ideal. I think today, I will go to craft store and by a model kit magnifier.

I think they had something similar to this one, what do you all think

I recommend something like this, much easier to use and more "universally" useful (like under a car). McMaster prices can be beat if you shop around. The product is "OptiVISOR" from Donegan Optical Co. Be sure to get the version that is 3.5X mag/10 diopter. As you get older, you will always have a set with you; won't even travel overnight without them! Even my 6 & 9 year old grandchildren with young vision find them useful for digging out small slivers.

McMaster-Carr is the complete source for your plant with over 595,000 products. 98% of products ordered ship from stock and deliver same or next day.

PS: it looks like you are poring over the 'net for a lot more than videos. You have found several sources of info for that TV far better than what I could offer! If you run into specific components that need to be identified, try me again.
Last edited: May 23, 2020
N

Purchased a 60 inch LG on a Best Buy special, after two years, the software crashed for the microcontroller. Ordered a manual, needed to download the software, put that in a USB stick plug that in, hit some buttons, to make it good as new.

Only problem, LG was not supporting it anymore, Best Buy was totally unhelpful, so got screwed by both of them, but never again.

Practically all the components are custom made, or are standard with several of the pin functions, but with over 250,000 to chose from, would never find the exact one and can't even attempt to get data off a burnt out chip. Only choice is to purchase from that manufacture at 150-250 bucks per chip!

20 years ago we had 8 TV repair shops in out little town, today, zero. This new crap is unrepairable, and you do need special equipment to desolder at 72 pin chip.

Did purchase a couple of Sanyos have WiFi, both automatically upgrade the software over the internet, so at least that won't be the problem. But since these new ones, particular from Japan are so reliable, shouldn't be a problem, did pay Walmart 20 bucks for a three year warranty, just had to save the box.

But HDMI became the new standard and really not much of a replacement. Seen 4K's about four years ago for around 5000 bucks, now around 400 for a 60'.

Not true with cell phones, basterds are changing the software every couple of years, 900 bucks for a POS 6 ounce cell phone!! Then it cost both arms and legs to use it. Surprised nobody complains, but most brag about having a new one, bragging about getting screwed. If these things including the one named after a fruit cost more than 20 bucks to make these things in China, will eat one. Printing press operation.

Oh around here, cost 30 bucks to get rid of an old TV, not sure about Canada, recycling charge. May have done that buy a favor. Put mine in a plastic bag, hit it with a sledge hammer in tossed it in bags, one bag at a time.

Yeah, I am stupid, so the reason I put a link to johnny cash hurt yesterday is cuz I am just to darn stupid.

I go to pawn shop looking for deals on tools. No real deals, but I see a medalist racer bike up for grabs and procced to buy it. This is what happened. I dont think those bandaids my GF put on are holding up. I think I saw bone, and no way my arse is going to emergency for this, I will sew it myself if I have to.

the grip shift took a while to get used too being so close to center stem (probably wrote that wrong), felt too comfortable in a turn, then bike went way sideways. Roller coaster, waited for gf to catch up, never arrived, she texted me to know my location, I texted back I am at home and hurting, plz pick up bike at front door, wont be using it for awhile.

I am just happy I had some judo skills, protect head at all times f the rest. This is a pic I got off net, cuz I hurt to much to go see bike, but exact same POS.